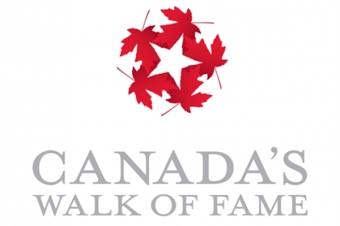 Celebrating Canadians in 2016 who driving change and making statements on the world stage. Inductees include music, sport, TV and film stars, as well as those literary, scientific and philanthropic giants.

This years inductees include:

Past inductees include Michael Bublé, Ryan Reynolds, Lawrence Hill and Rachel McAdams. See all the stars on the Walk Of Fame on King Street!

This years performers are being kept under tight wraps but past artists include:

CWOF was established in 1998 and includes only the most Canadian entertainment. Get a peak at those up and coming artists and catch a glimpse of your favourites from the past.

The festival and performances will be aired on television but you need to see it live!

Get Tickets Find Hotels in Toronto 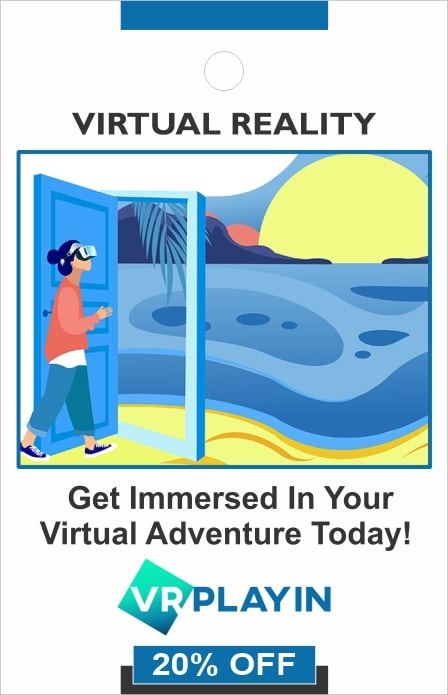 VRPlayin is Toronto’s ultimate virtual reality experience & gaming destination.We offer state-of-the-art virtual reality environment to all ages and experience levels. Whether you are looking for some fun with your friends, a new venue to celebrate a special occasion, or place to host a corporate event - VRPlayin has you covered.

See what travellers are saying about their Minicard experiences.