Posted in Things To Do

Rogers Cup presented by National Bank is a prestigious professional tennis tournament owned and operated by Tennis Canada. Since 1881 for the men and 1892 for the women, the best players in the world have showcased their skills on Canadian courts. Only Wimbledon and the US Open have longer histories than this major Canadian stop, which is acknowledged by the tennis world to be one of the best-run tournaments on the professional circuit.

Montreal and Toronto share the task of hosting the best men’s and women’s players in the world, with both tournaments played at the same time during the same week. From August 3-11, 2019, the women will be in Toronto while the men will play in Montreal. Classified as a Premier 5 event on the WTA World Tour calendar, Rogers Cup offers over $2.7M USD in prize money and attracts the biggest stars in tennis year after year. 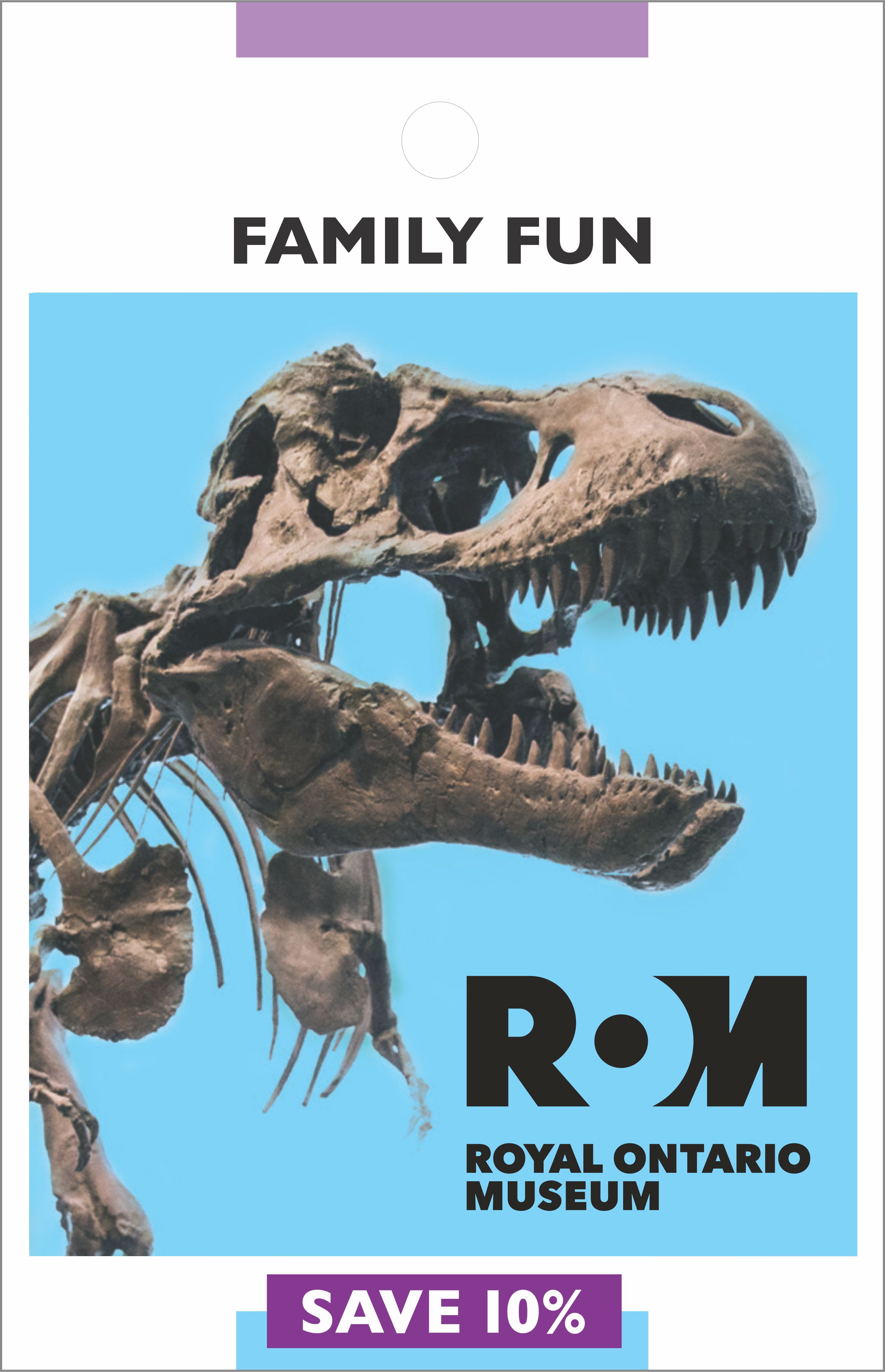 The Royal Ontario Museum showcases art, culture and nature from around the world and across the ages. Canada’s largest and most comprehensive museum is home to a world-class collection of 13 million artworks, cultural objects and natural history specimens, featured in 40 gallery and exhibition spaces

See what travellers are saying about their Minicard experiences.